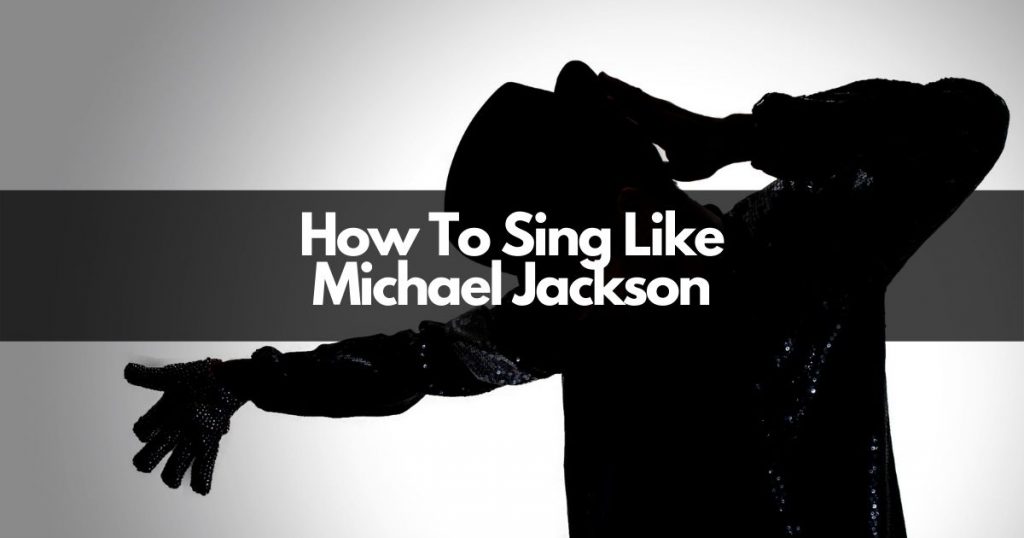 Michael Jackson’s voice is practically a singing style of its own. His high range, incredible energy and vocal additions that nearly turn his voice into a percussion instrument make his voice instantly recognizable.

Michael Jackson is singing and performing talent personified, and though a challenge to replicate such a one-of-a-kind artist, it is absolutely possible!

If you want to learn how to sing like Michael Jackson, you’ll need to focus on:

Learning how to sing like Michael Jackson, the king of pop, starts with building up your vocal range.

Michael Jackson had an impressive range to his voice.

So, step one in singing like Michael Jackson is to first make sure you can easily hit the notes he does.

This requires building up your range. And remember; no singing requires strain! If your voice isn’t currently as high as you’d like it to be, it just takes time, practice, and perhaps some voice lessons with either a local or online voice coach.

Once you work on raising your vocal range, it’s time to add some power.

In songs like “Thriller” and “Bad”, we can hear just how powerful Michael Jackson’s voice can be. You definitely want to practice some power singing to imitate this legend!

2. Learn to Sing High with Power

The next step in learning how to sing like Michael Jackson is to sing with power on your higher notes.

To sing higher with power, work on your mixed voice (this is your mid range, and it starts where your voice usually breaks or wants to strain), as well as strengthening your high chest voice, or your belt voice. You can do this through learning vocal placement! The golden rule of singing high notes: you don’t need to push or force them! To sing in head voice, move your voice to where you don’t have to strain. (Vocal placement is all about moving your voice!)

To learn a great trick to raising your chest voice and singing high with power, check out this post on how to sing like Kurt Cobain!

That brings us to learning head voice.

Somehow, even though this type of singing is much gentler, the king of pop found a way for his head voice to bring more impact to his songs than if he were to belt out every note.

The first step in learning how to sing in this softer, gentler way is to learn head voice (or falsetto).

Listen to his song “Heal the World” for a splendid example of his head voice: Michael Jackson – Heal The World (Official Video)

Throughout the song, Michael Jackson sings almost completely in head voice. Head voice has a very soft touch, and the way he uses this register of his voice is like he handles each lyric as if it’s breakable. The message in this song is quite emotional, and you can imagine how singing this song with power notes would take away from that impact.

To learn tips and tricks on how to sing in your head voice register, check out this post!

If you want to sing like Michael Jackson, practice both approaches to singing (belting and head voice/falsetto) to become closer to his voice.

Once you have his head voice down, let’s soften it even more to achieve one of the most distinctive attributes of Michael Jackson’s voice.

The king of pop often goes a step further than just singing in his head voice, and that is singing with a very breathy sound.

Listen to how much breathiness he uses throughout the entire song. It’s almost as if singing the pitch of the note is an afterthought. Think about what the song would sound like without that breathiness; way less interesting, right?

So, how do you achieve this effect with your voice?

Take a line of the song you’re working on and sing it normally. Then, sing it again, just a little quieter. Do it again and make it even quieter than that. Keep this going until your voice is almost completely a whisper, with the quietest hint of the pitch in there. See how much breath is now surrounding that note? It’s almost an angelic sound, and it adds a lot of drama.

Experiment with how breathy your voice is and find a sweet spot that you like! Michael Jackson didn’t always use the same amount of breathiness throughout his songs, and switching that up also kept his style fresh. Don’t be afraid to experiment!

This whisper-singing style of Michael Jackson’s not only set his voice apart from all other artists, but it also helped him to achieve a sense of intense urgency.

And that leads us to the next tip on how to sing like Michael Jackson: energy.

5. Singing with a Sense of Urgency

This is an absolute staple of Michael Jackson’s singing voice. He sings his songs like he’s desperate, like he’s overflowing with energy that’s trying to burst out of him, and it’s all he can do to keep it in.

To sing with that kind of desperate energy, imagine that you’re trying to sing this song before someone takes it away from you. When you sing, every moment you spend in this song is the most important moment in the world to you. Every word you sing is important, and you’re singing as if it’s the last song you’ll ever sing.

Michael Jackson was so special in this way, for it never felt like he gave anything less than 150%. Pour your entire soul into this song.

6. Make your Voice a Percussion Instrument

Michael Jackson’s “ah!” vocal bit is just as famous as he is himself. If you don’t use this, you’re missing a vital piece of his voice!

To replicate that sound, just imagine that you just chugged a full glass of a drink, and it was delicious. Just make sure that when you make this sound, it’s quick, just like the hit of a drum. Which is exactly what we’re trying to do; make our voice imitate a percussion instrument.

Listen through a few of his songs, and you can hear him use his voice to replicate different drum beats, and he throws in a woo! and other bursts of vocal energy here and there. The biggest way to add these in is to have fun with what you’re singing. Just get into it and let your voice run free like a kid on a playground.

Something Michael Jackson does when he sings that makes his voice so interesting is he doesn’t sing straight over the other instruments. So many singers sing overtop their band, as if the vocal is separate from the rest of the instruments.

Michael Jackson treats his voice as just another instrument.

(Frank Sinatra also did this! You can read about how to sing like him over here!)

When singers decide to treat their voice like an instrument, they pay more attention to the pockets of the song their vocals and lyrics fit into. When you do this, it makes the complete song melt together in a way that feels complete, rather than just vocals laid on top of music.

Pay attention to how Michael Jackson fits his vocals snugly in between drum beats and other instruments. Practice doing this by changing up the rhythm of your vocals, and experiment with even rapping some lines a little to get each syllable to fit into the music like a puzzle.

Michael Jackson used vibrato a lot in his music, and his was quite fast. His vibrato was just another way to give his voice both interest, and a sophisticated polish.

You can learn how to use vibrato and speed yours up over here!

Perhaps one of the most impressive parts of Michael Jackson’s voice is his riffs and runs. They were just as sharp and impressive as his dance moves.

Check out his runs throughout the song “Thriller”: https://www.youtube.com/watch?v=4V90AmXnguw

His riffs are on many of the ends of his words or phrases, and they’re quick and intricate. It adds such a level of interest to his voice, and without adding these in, you’re missing a huge part of Michael Jackson!

Luckily for you, I’ve got a post all about riffs and runs to help you nail Michael Jackson’s in no time! Check it out over here!

You’ve definitely got a challenge ahead of you if you want to learn how to sing like Michael Jackson, the king of pop, but with practice it’s only a matter of time! Learning the techniques he used will also open up your voice to so many opportunities to enhance your own singing style.

What do you find most challenging about Michael Jackson’s singing style? Let me know in the comments! 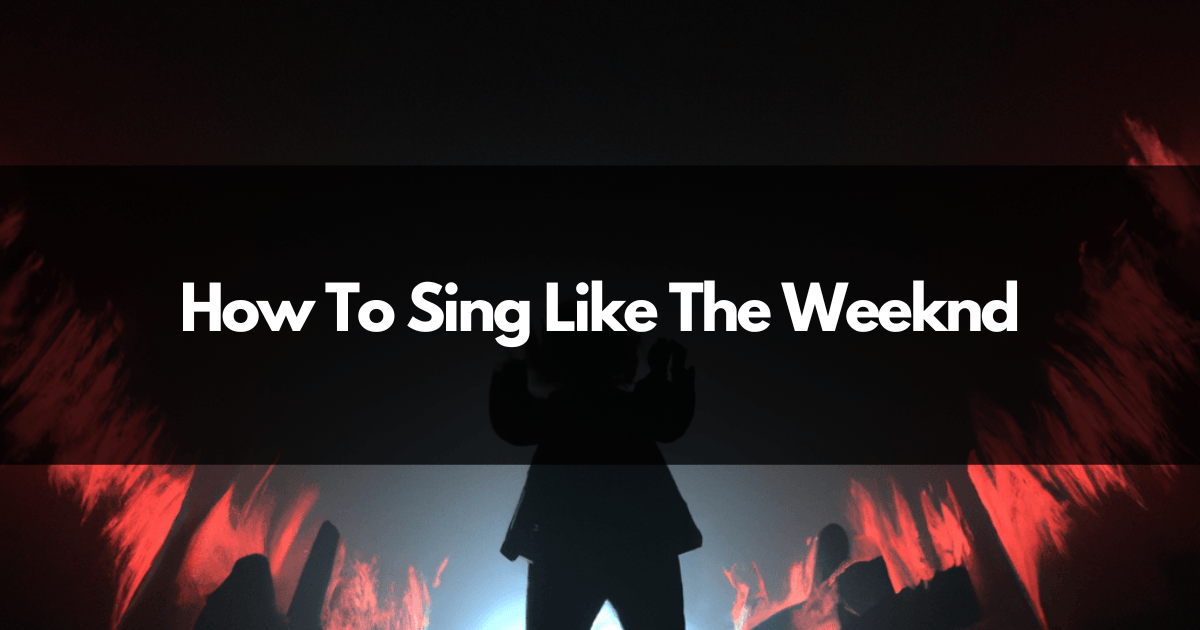 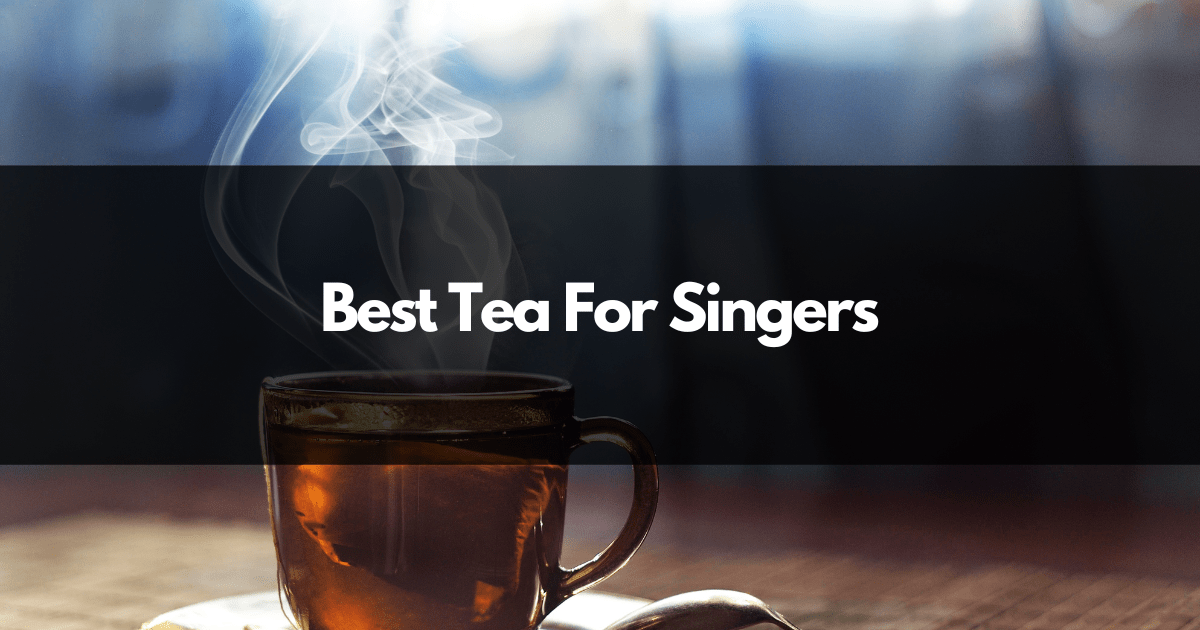 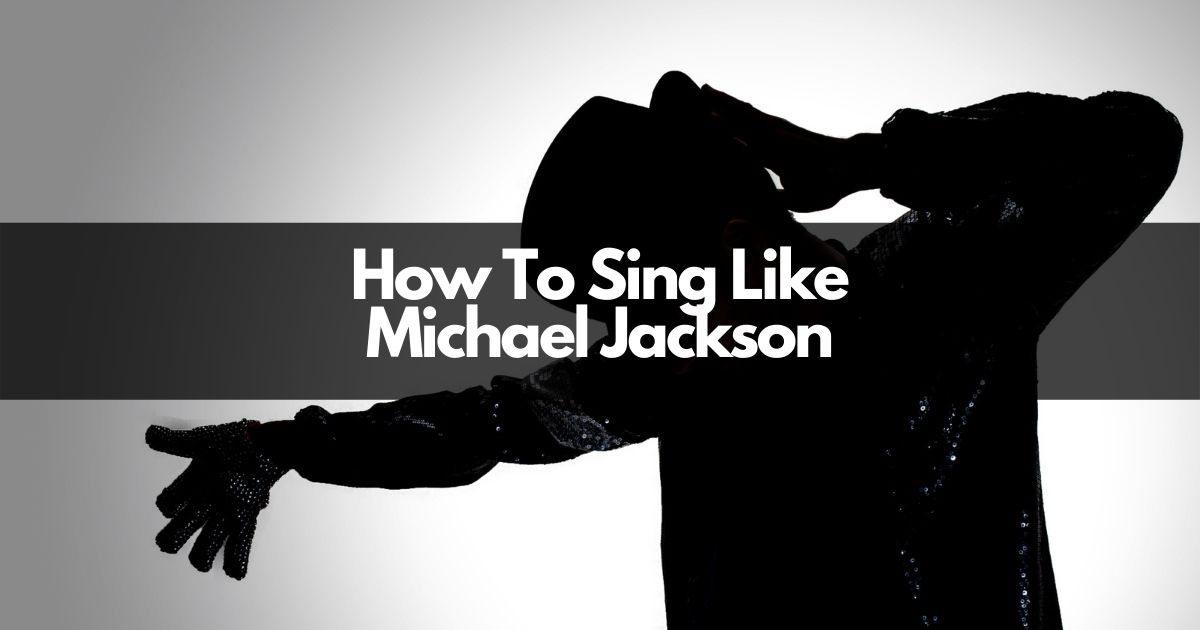 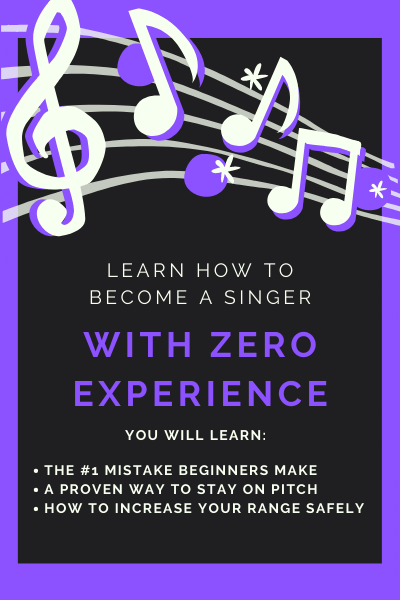 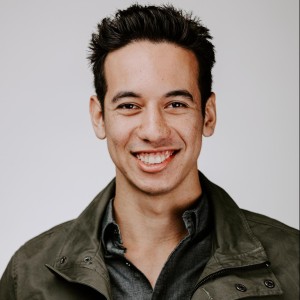 PrevPreviousHow To Sing Better: 11 REAL Vocal Tips For Rapid Improvement
NextHow To Sing Like The WeekndNext
On Key 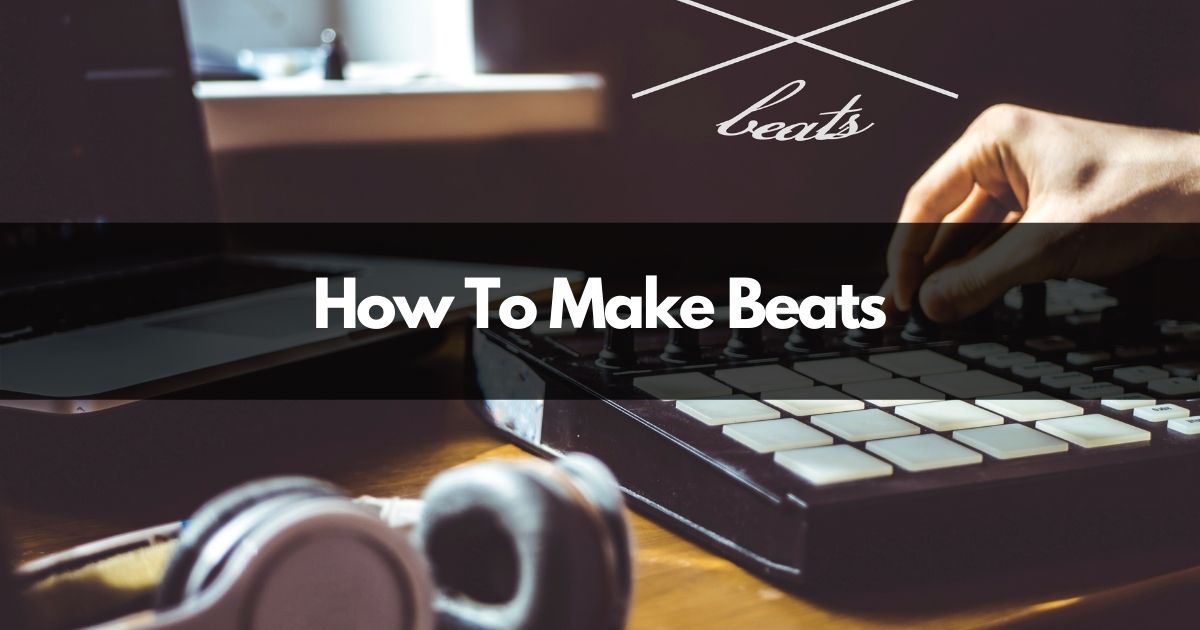